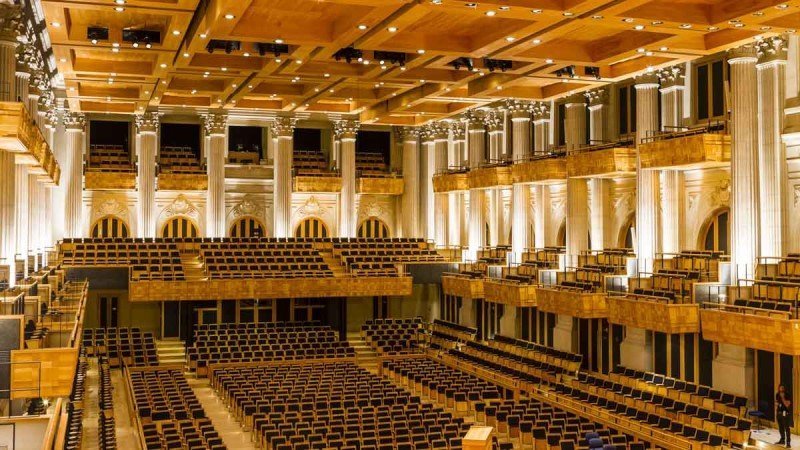 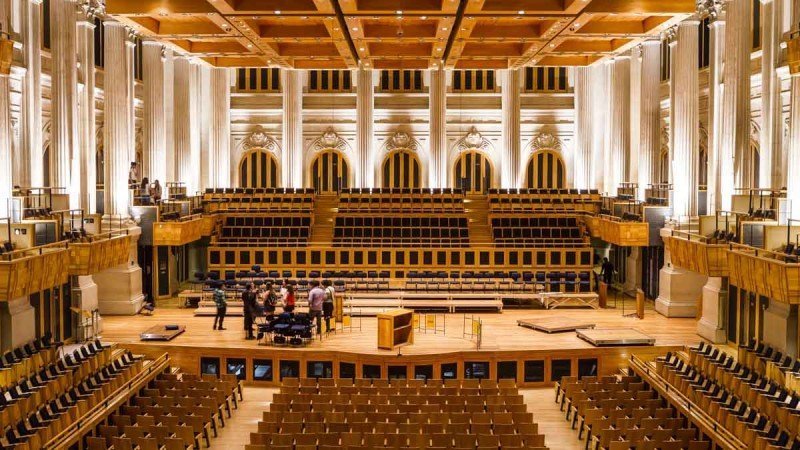 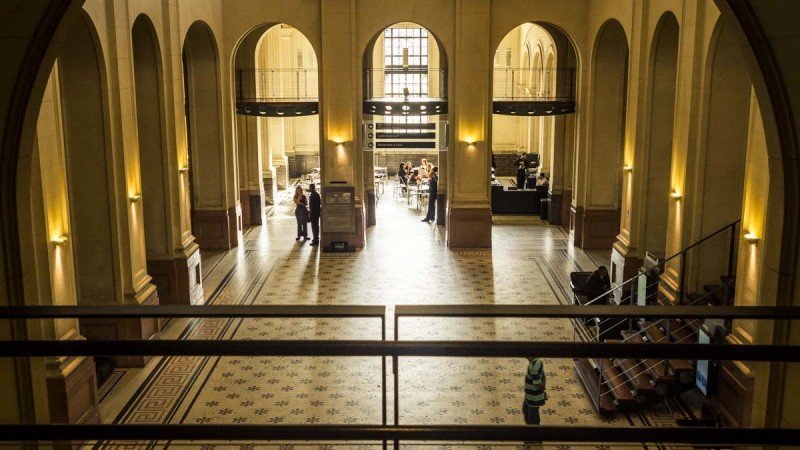 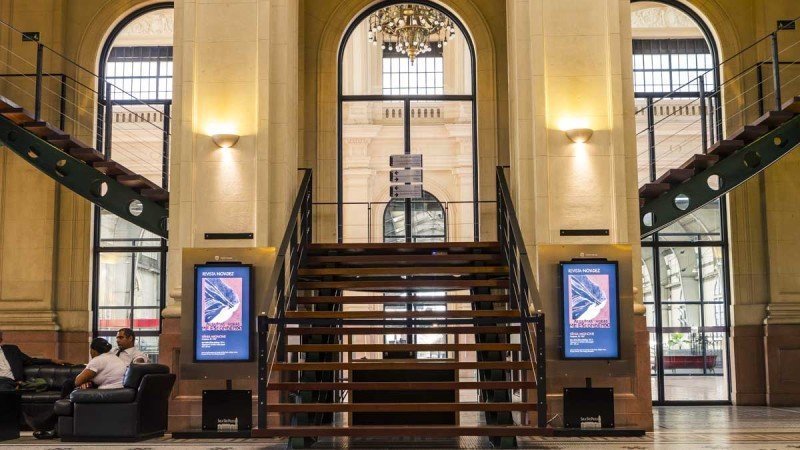 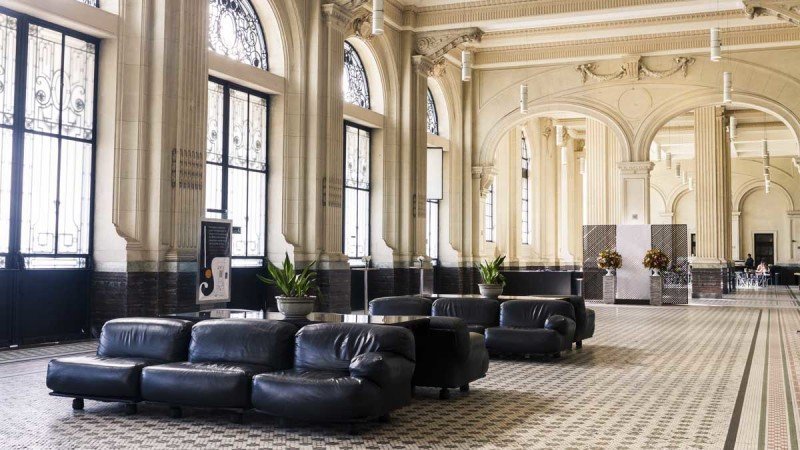 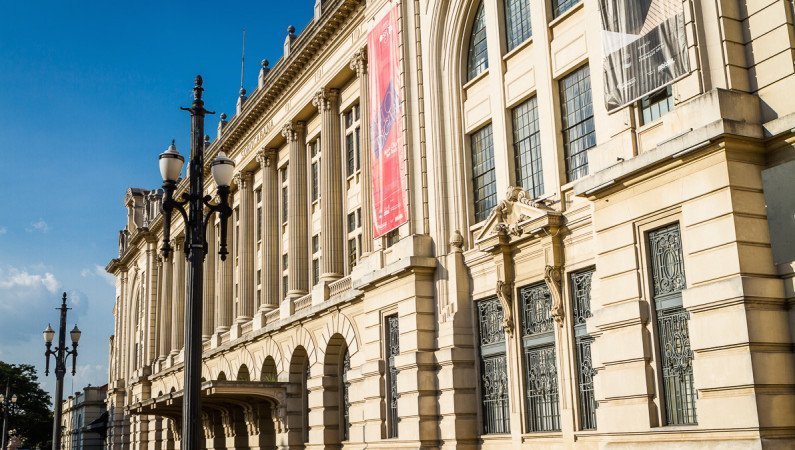 I love classical music and I’m a pianist, I play at home. Inspiration usually comes in the late hours, and my neighbor is not too happy about it! But when I want to hear some quality music I go to Sala São Paulo: because it is a concert hall with such an old architecture, but it’s amazing inside; because it stays in the middle of a place called “crackland” - but it's so alive and kicking regarding its agenda!

As a frequent traveler, when I arrive in whatever city, whatever country, my first stop is always a concert hall! I know many of them, but here we have a unique style. It is an extremely modern hall, the best in Latin America acoustics-wise - but with its own special charm.

Memorable concerts take place in Sala São Paulo, and one of my favorites is Nelson Freire's piano concert, which happens every year. I like to sit up in the balcony, in the front - but before I sit myself there I have a delicious glass of red wine.

I got to know Sala São Paulo as soon as I moved into town, in 2005, and went straight to see Vivaldi's "The Four Seasons". It was during daylight on a Sunday, preceded by a brunch - a thoughtful little gift from them that happens on weekends.

A certain political fight is going on between Sala São Paulo and Theatro Municipal, which is now run by Sala São Paulo's (and the State’s Symphonic Orchestra’s) former maestro - and I want this dispute to keep going because the agendas are packed with very good shows! 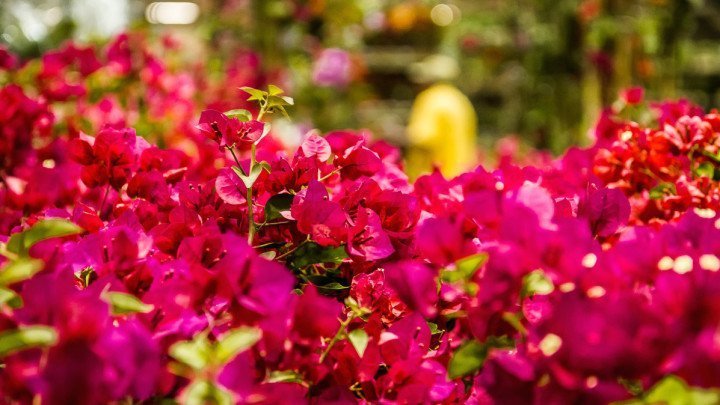 A flowery and cheap world 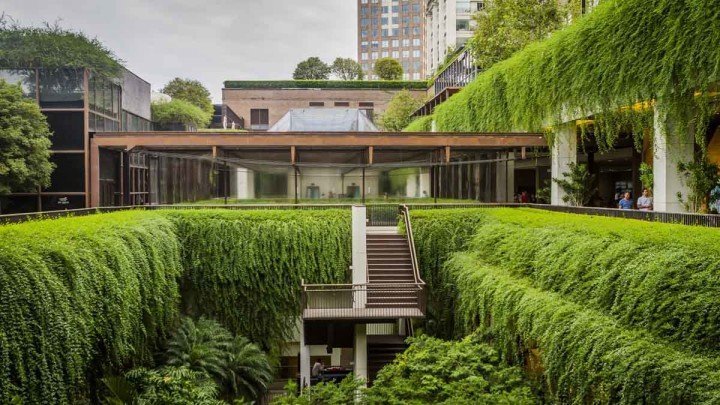 No laziness in S.P 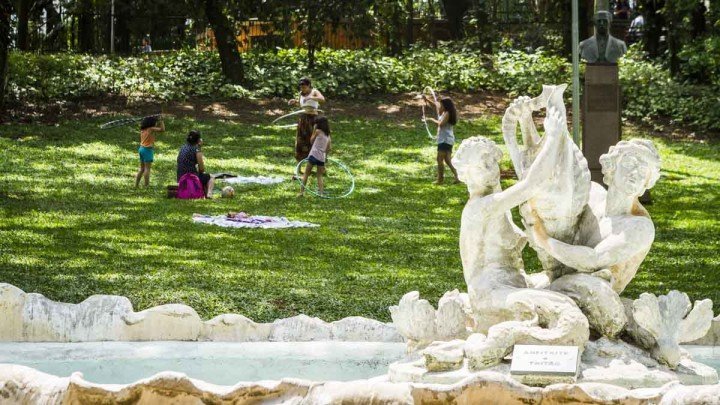 People back in the park 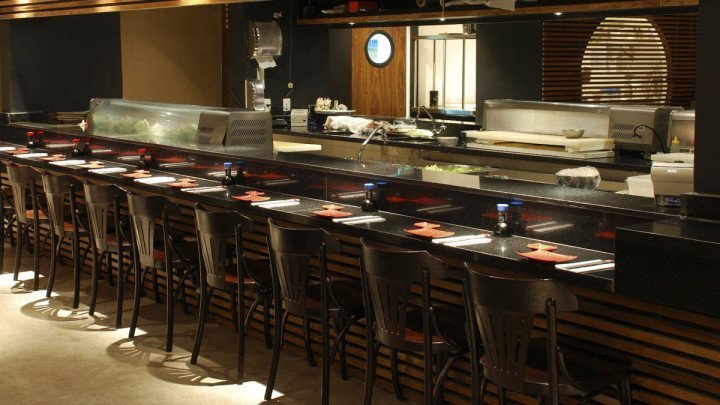 Sushi with a twist 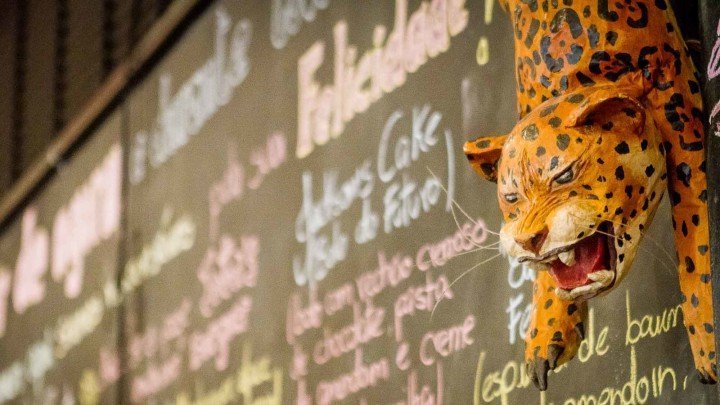