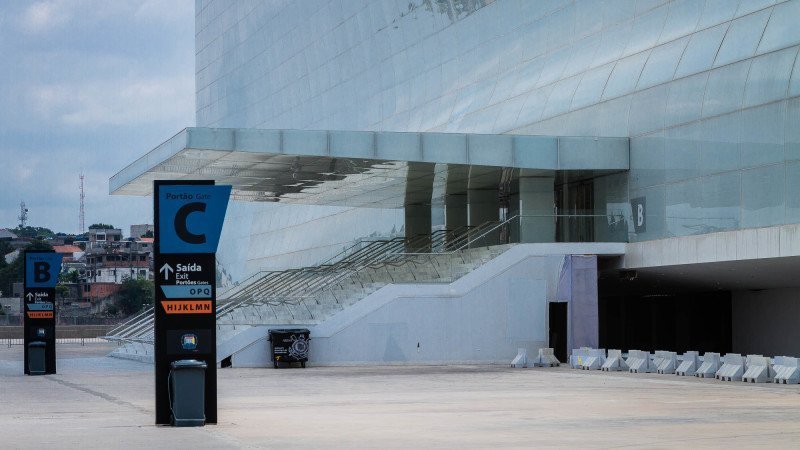 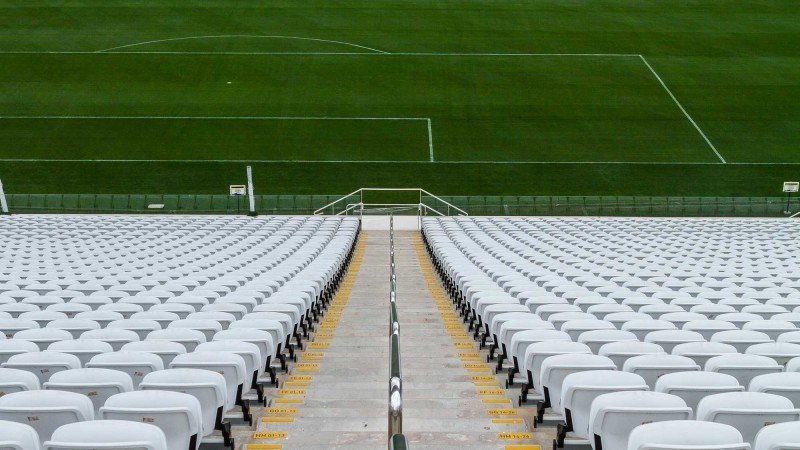 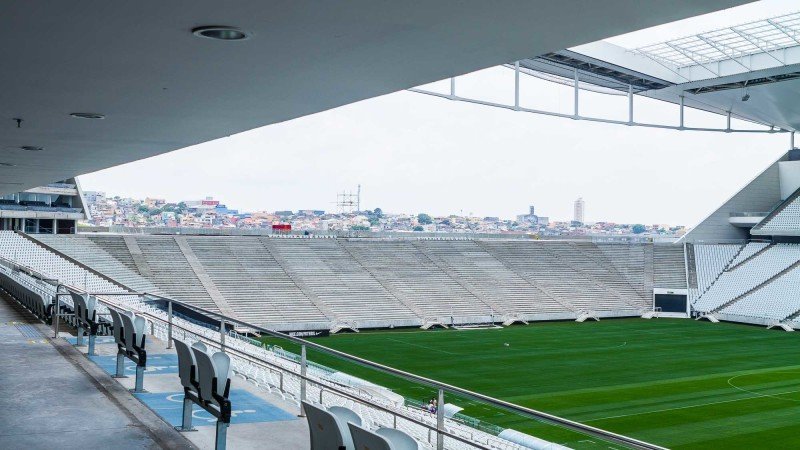 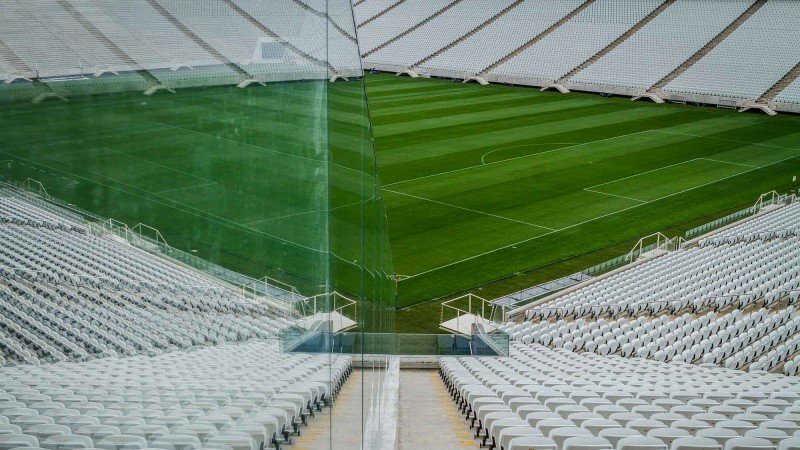 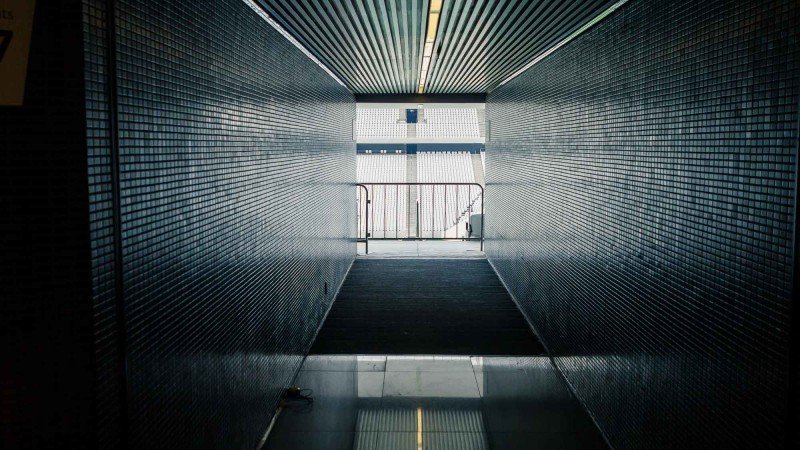 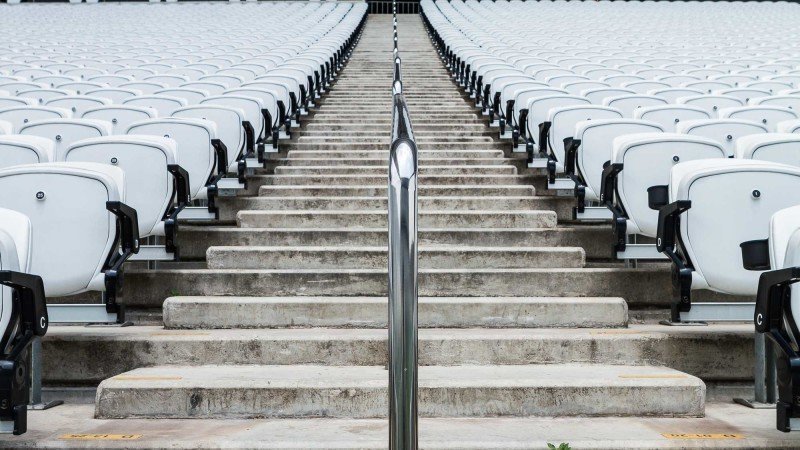 I go to football stadiums since I was 10, and as a good Corinthians supporter, I considered Pacaembu as our home. I was reluctant going to Itaquerão because of that, but after the first time, I could no longer stop going.

I'm learning there a new way of watching the games. Those old times of sitting on the same chair every time, meeting the same guys, is gone.

The vibe now is that of big Arenas, that's how my son will understand football and I'm beginning to understand now this new meaning of going to a game in São Paulo.

The crazy thing is, even if the game is bad, the big show is really the people who go to the stadium, they're real characters, and they now are gaining other expressions, other faces too.

It's more a family thing now, but still I keep my tradition of going alone, because I enjoy paying attention! When I go with friends, we walk together, having a beer, but once we get in, we take our separate ways and then regroup at the end.

Arena Corinthians, situated in Itaquera neighborhood - thus the nickname Itaquerão, or Big Itaquera - is a modern sports stadium concluded in 2014, being the stage for the opening game of the World Cup disputed in the same year.

Sport Club Corinthians Paulista, one of the greatest teams in São Paulo and Brazil – which holds one of the biggest fan bases - in over 100 years of existence had never owned a stadium up to this point.

Its location in Itaquera, an area that reaches up to the outskirts of the city, is very symbolic as to the democratization of access to top-class stadiums.

Estádio Municipal Paulo Machado de Carvalho, known best as Pacaembu, was built in 1940 and belongs to the city of São Paulo, but it used to be the home stadium for Corinthians until Itaquerão came along - that's why corintianos cherish so much their old home. 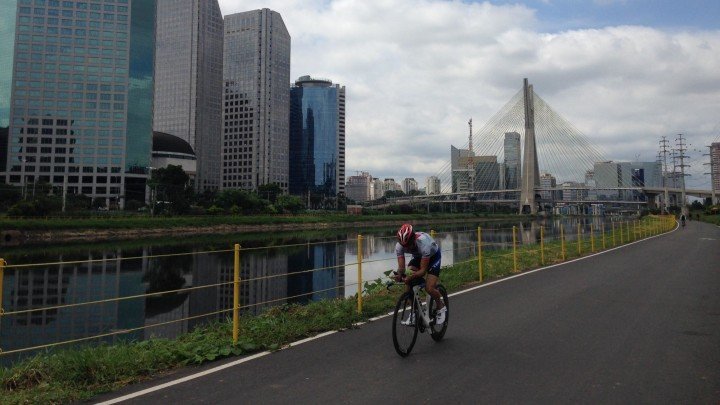 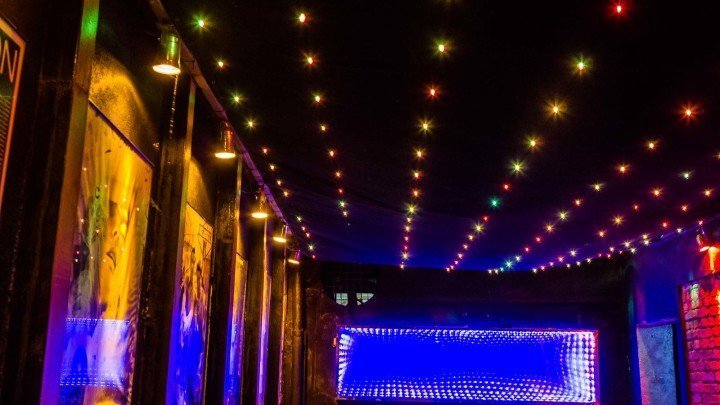 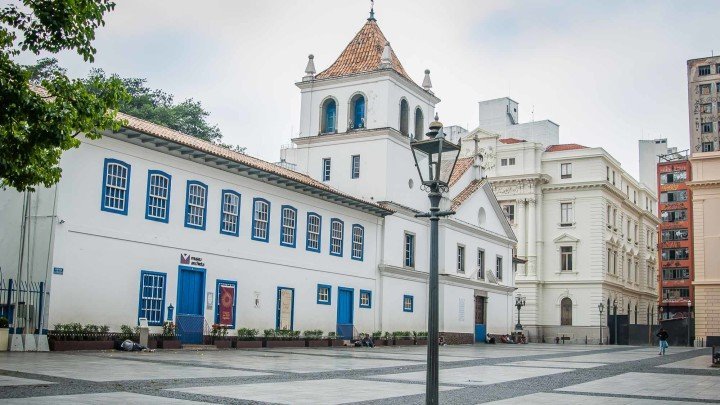 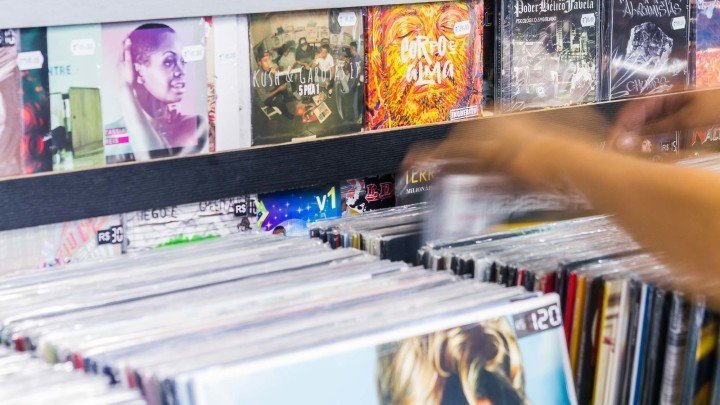 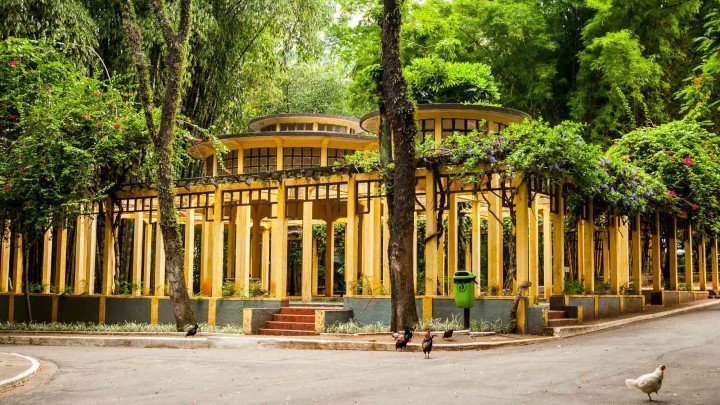 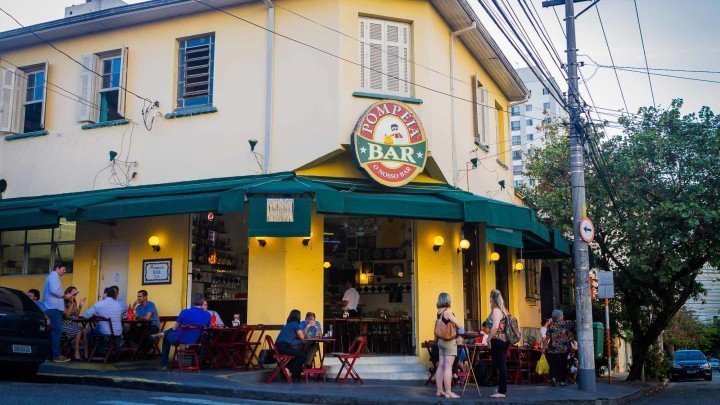 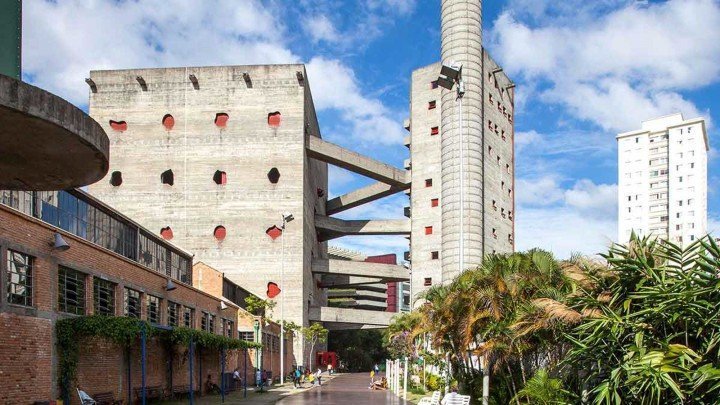